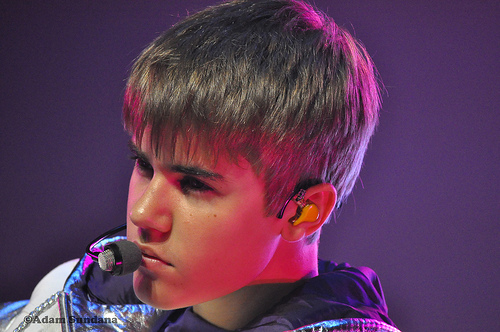 Now with this new breed of branding that all the big stars are using such as Taylor Swift and a whole bunch more are Justin Bieber’s latest tips on how to become a famous singer real? Is he just tantalising his fans in a playful way?

He has now said that he may ‘get naked’ on stage, along the bad-boy ways of rock legend Jim Morrison of the 1960’s.

According to Hope Carson:

Justin Bieber recently admitted that he might be willing to appear onstage totally naked. But only under certain conditions. That’s not a misprint. Squeaky clean JB is willing to channel Jim Morrison. And he’s apparently going to outdo the legendary 60s rocker. After all, Morrison only dropped his pants onstage. He didn’t go streaking mid-performance. What will Selena Gomez say? And perhaps more importantly, what are JB’s mysterious conditions for baring all?

Either this is real or it is an amazing piece of marketing to get everyone imagining and talking about JB without his clothes on stage as his world tour is on the horizon. Or was it something else that triggered this discussion?

Tips on how to become a famous singer Bieber style

In a recent interview with a UK radio station, the Never Say Never guy admitted that he wouldn’t say “never” to the idea of total nudity onstage. He admitted, however, that it would take a lot to get him to down in front of his fans and the world. An awful lot. For reasons known only to himself, BBC Radio 1’s Greg James asked Selena Gomez’s “Boyfriend,” how much it would take to get him to go onstage naked. At first, JB simply emphatically declined.

Here is an extract of the interview:

So it appears it was more the playfulness of Greg James that triggered this subject matter!

“There’s no money that can make me do that,” Justin replied.

“50 million?” he asked. When Justin again refused, James upped the ante to 100 million, then a billion. Justin

steadfastly refused all offers. Then finally, James came up with the magic number.

So is it realistic? Doubtful. But is all this a part of the game of being and becoming a famous singer.

Justin pulls of his interviews with a cool confidence and a very playful manner. I guess rather than ‘Getting naked’ being one of many tips on how to become a famous singer the biggest thing you can get from this interview is the willingness to be playful, to be open and not close off. Not to shut down in disgust or simply say ‘never’.

All these aspects form a part of being a brand, far more than just a good voice.

So, there you have it. Justin Bieber would streak buck naked across a stage for 25 billion.

Hey, even über famous, multi-millionaire teen idols can always use some extra cash.

As for what Selena Gomez would say. Whether she’d admit it or not, she’d probably do it, too. Who wouldn’t?

Note to Biebs: Just in case someone takes you up on your offer, make sure you get the money upfront. Also make them specify whether you’ll be paid in dollars, euros, or pounds.

Playful, engaging, creating imagery and being light hearted along the way. Now I guess that can be one form of branding. As a famous singer what style and kind of brand would you imagine yourself as? 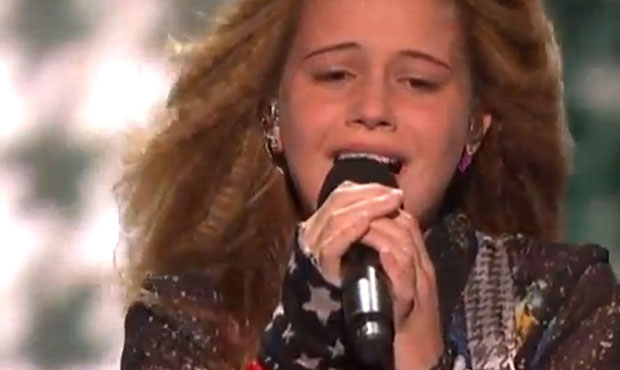 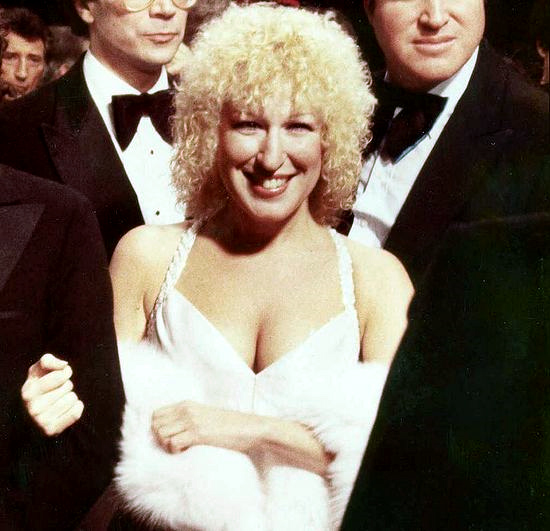 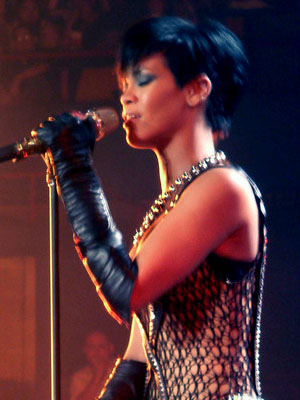 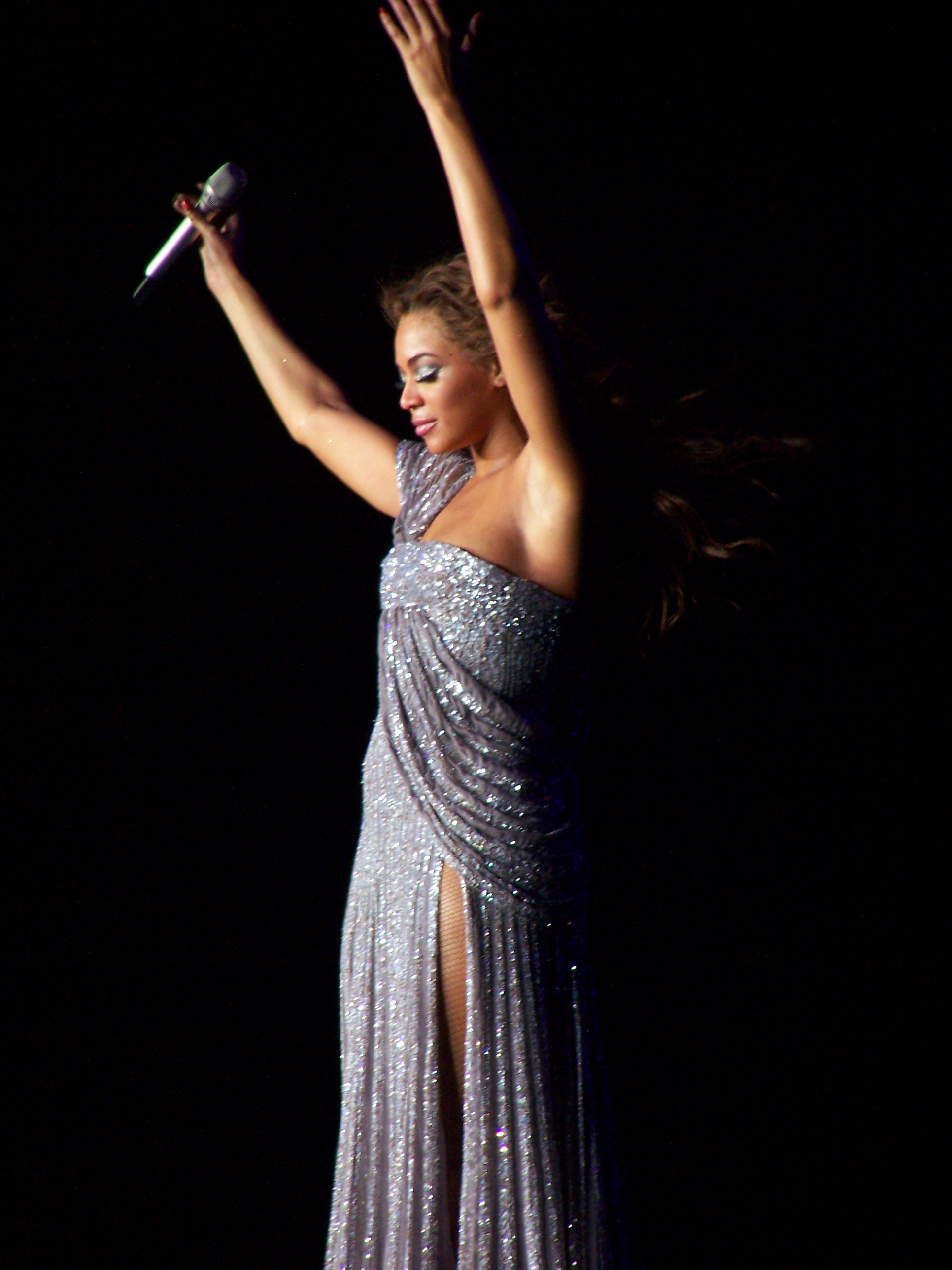