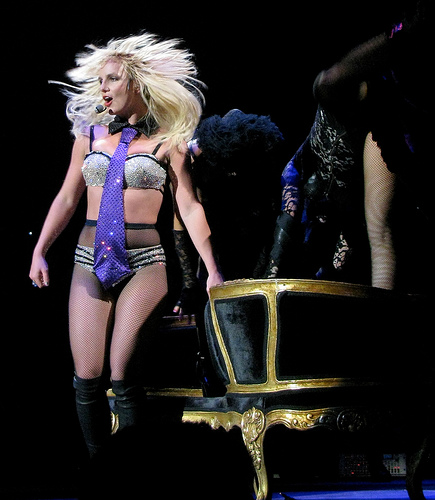 Britney Spears the X-Factor judge has been back in court regarding X-Factor. Britney looks bright, look elegant and is full of energy even though she has been embroiled in a mess of lawsuits and other legal problems for years.

Just days ago, on August 15, 2012, she made another courthouse appearance at Los Angeles Superior Court according to the Examiner and Perez Hilton. She met with a judge to give an update on how her “X Factor” job is currently going.

Because of her psychiatric problems, Spears does not have legal rights as an adult: Since 2008, she has been under a conservatorship led by her father for her business affairs and personal affairs. Her fiance, Jason Trawick, is co-conservator for her personal affairs.

A month before Spears joined “The X Factor” U.S. in May 2012, a conservatorship judge Reva Goetz had to sign an approval declaring that Spears was mentally fit for the job.

“Britney met Judge Reva Goetz in her chambers for about 45 minutes and included her court appointed attorney, Sam Ingham. The judge wanted to see Britney in person to ask her how she was doing with her new job. Britney said that she is enjoying it and is looking forward to the live shows. She admitted that being on the road for the auditions wasn’t her cup of tea because of the long hours, but it wasn’t anything to be concerned about. The judge is the one who signed off on Britney becoming a part of the show and it was her duty to ensure that Britney is doing ok.”

So how long is this going to continue for?

“The conservatorship won’t be ending this year. Britney’s doctors and father just don’t think she is ready quite yet. It very well could end at the beginning of next year. It definitely won’t end until Sam Lutfi’s defamation lawsuit against the Spears family has been resolved. Britney’s lawyers have argued that since she is under the conservatorship she can’t testify or be deposed in the Lutfi case and the judge has agreed.”

Sam Lutfi, a former manager of Spears, is suing her parents for breach of contract and defamation of character. Spears and her parents have a restraining order against Lutfi.

So let’s hope this Britney is in the home straight of getting back into her own and free of these legal wrangles.

Here’s a promo of Demi Lovato and Britney Spears X Factor judge insights. I wonder how fierce these judge are going to get amongst each other on the show.

Here’s a way you can help Britney… 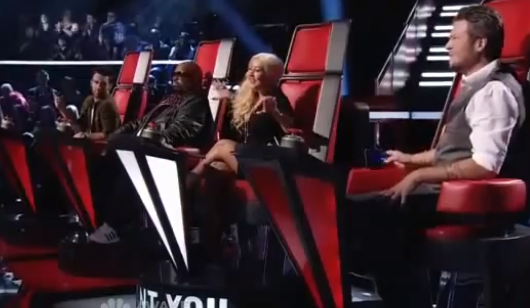 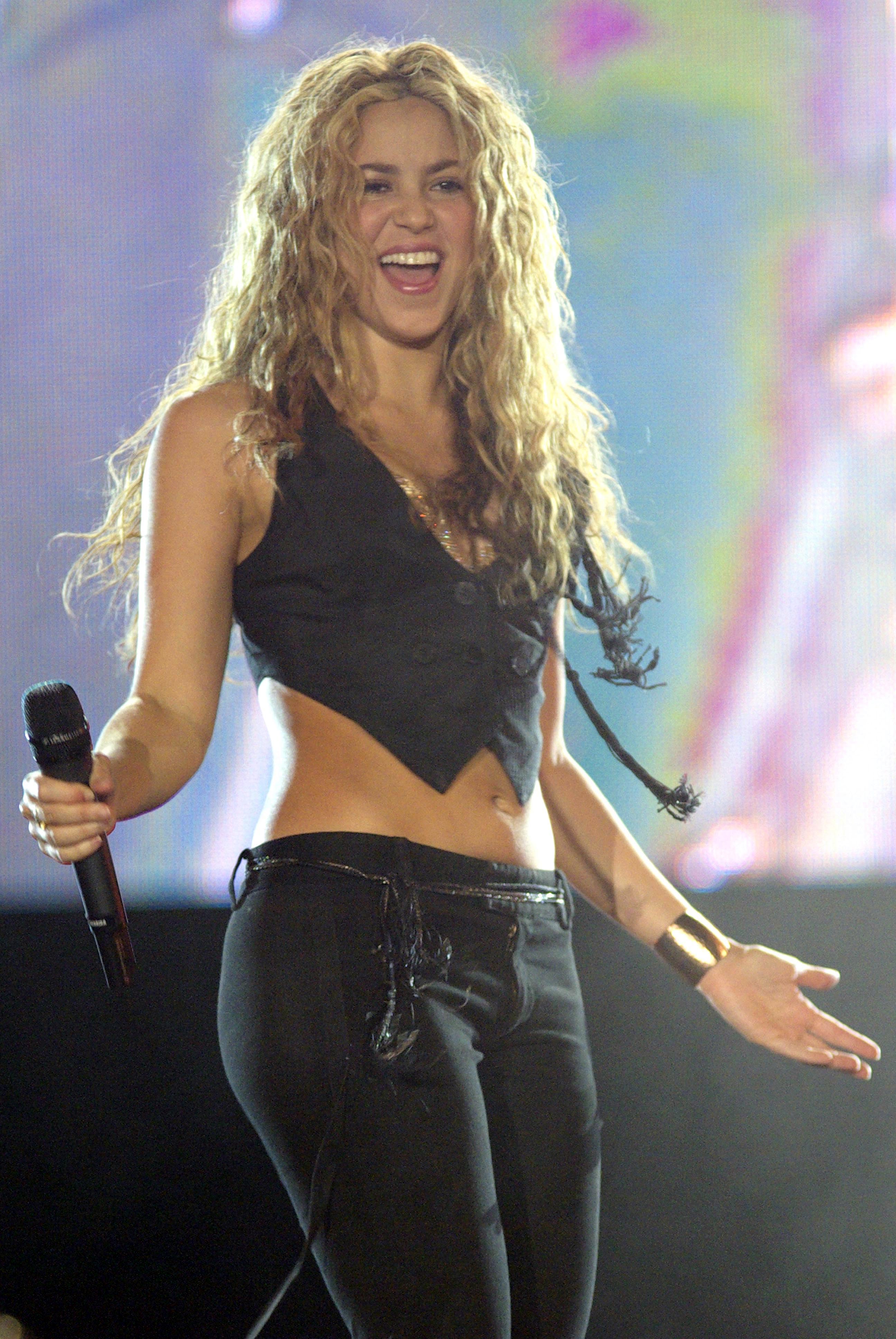 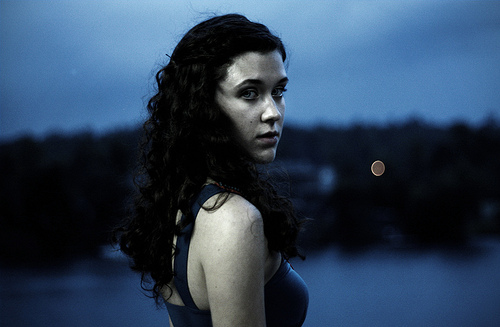 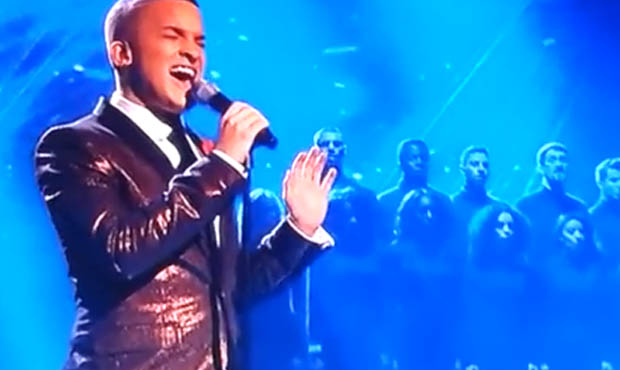 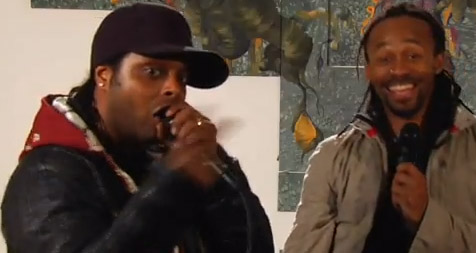