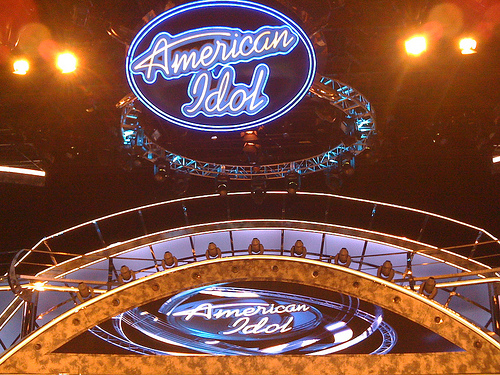 Now would you of imagined that you can learn how to become a better singer by being a judge on American Idol?

Well according to Jennifer Lopez  she has credited Americn Idol for pushing her to grow as an artist according to SFGate.

How to become a better singer

The “On The Floor” singer has quit the panel to return to performing but insists her two years serving as a mentor to contestants has helped her to evolve.

She tells MTV News, “Whenever it’s things like that, where you’re working with other people, like the audience, or even another artist, like we did with the contestants on the show, you learn, you grow. And whatever I’d tell them, it was funny, it was like telling myself. Like, ‘Don’t forget, when you’re onstage. .. make sure you connect and make sure it’s about the feeling.’

Many people from all walks of life have said that when you teach, coach or lead you learn and improve on a whole new level, and I guess that’s what JLo has found for herself in her own career. She continued to say:

“Because we all get caught up, when we’re the ones standing there, and everybody’s watching. But it’s about forgetting about that and conveying a feeling. And I always feel like whenever I was telling them this over the past two years of doing Idol, that it was helping me grow as an artist as well.”

Wow, isn’t that so true when we give advice ourselves too. We see what needs improving and polishing because we see or have seen the same issues within ourselves.

Lopez calls her “American Idol” stint a career highlight, but admits she is ready to step back into the spotlight as a singer.

She adds, “It was a great experience to sit there and do that for a while, and I honestly feel like it was put in my life for a reason, to be part of my journey and part of my growth, because it definitely did that. But as much as I love the show, this (singing) is what I do. … And that was fun and it was great, but this is what I do.”

So perhaps we all can’t become a judge and coach on American Idol or some of the other reality TV shows, but I think the method still holds.

Whatever you are learning, practicing and developing start teaching and coaching others in the same and see how much more quickly you develop. See if this is a major key in helping you become a better singer.

Click like and share if you think this coaching and teaching approach could work for lots of people. There’s a lot to be said for connecting. 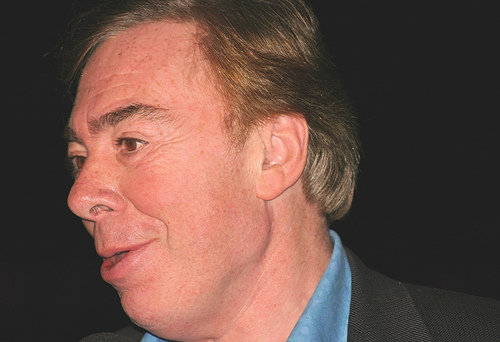 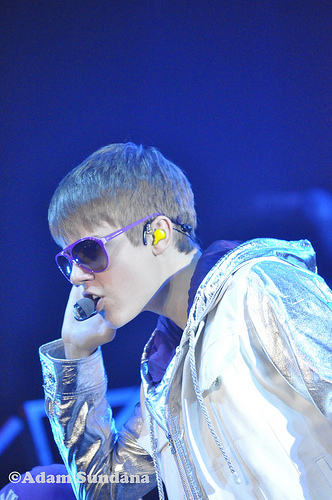 New sing with Justin Beiber video is set to include Usher and will.i.am 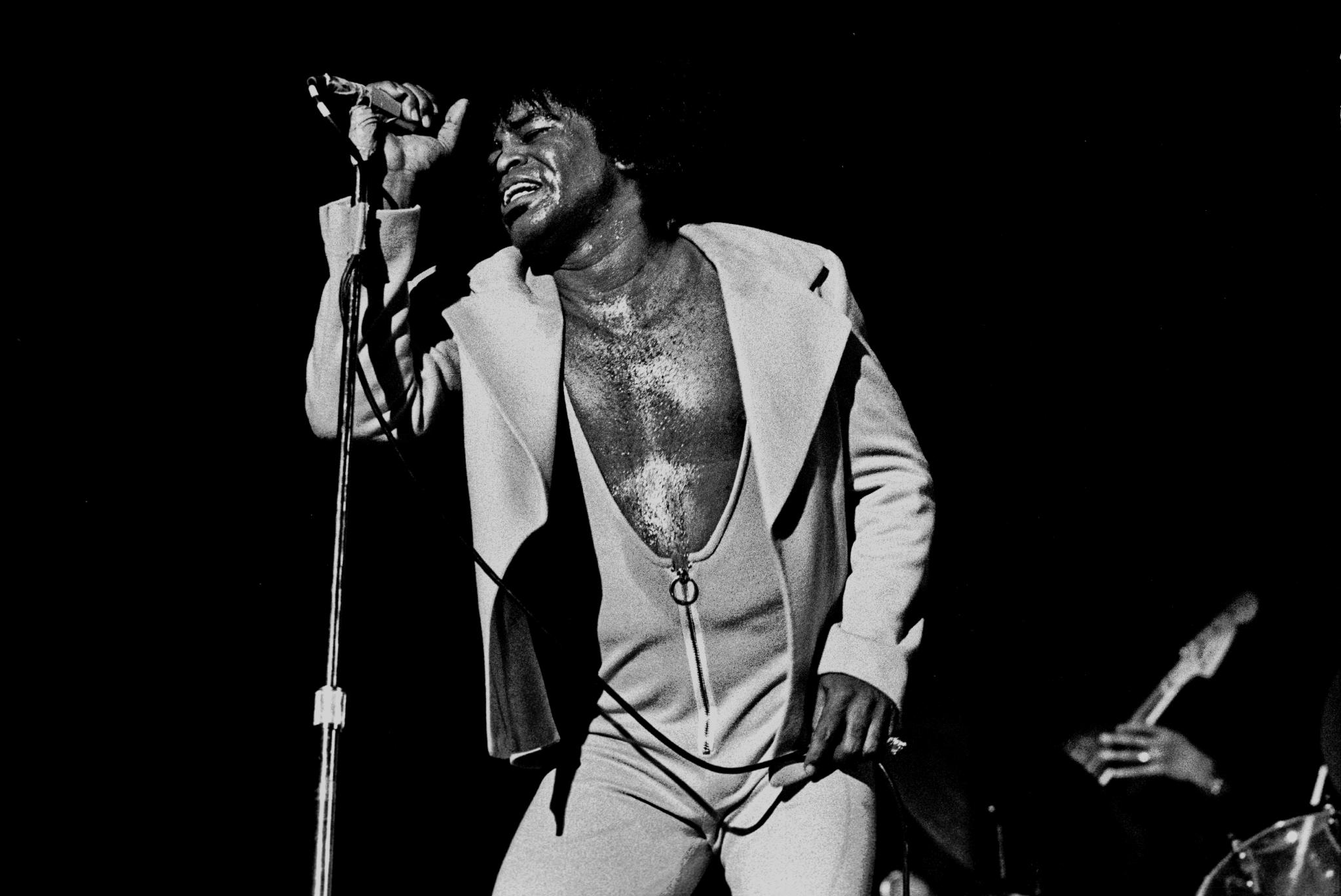 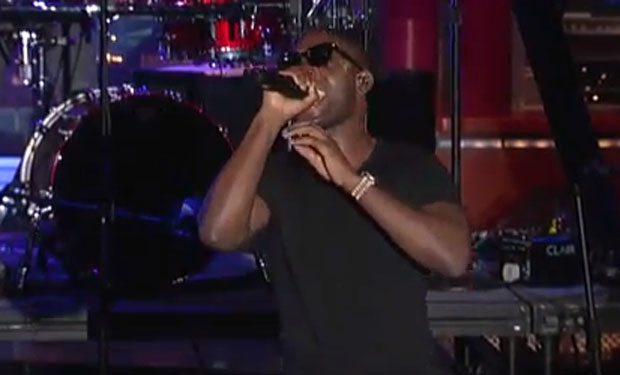 Written in the Stars lyrics by Tinie Tempah 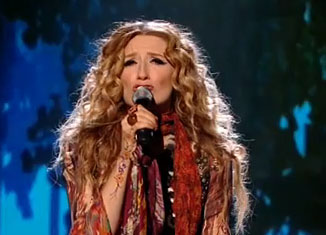