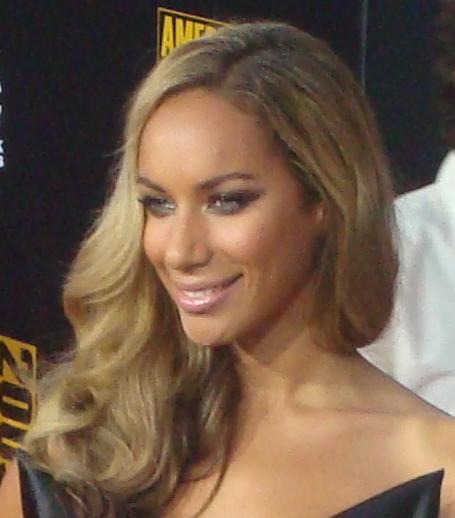 Some performers have charisma, some are shy and some are so full of self belief that either they either pull it off or repel the audience. The X Factor UK audition with Eddy String who sang Last night by the Strokes’ was full of charisma and just about pulled it off.

I was not sure about his singing even thought the judges seemed to like it. He did seem very confident and knew who he was and wanted to be.

But you make up your own mind.

In the US version security would not allow any contestant to go so far… so it is fortunate for Eddy that he had auditioned in the UK.

And the Examiner had this to say about his performance:

First, the table jumper: 18-year-old Eddy String, a rock star wannabe, performed the Strokes’ “Last Night.” Many times during the audition, String (who confessed that his real name is Ed Wilkinson) came across as gawky poser who talks too much, but he had enough humor that he managed to charm the judges and much of the audience. During his performance, he jumped up on the table, pumped his fist in the air, ran into the crowd, hugged a bunch of screaming girls, and ran back on stage. His singing was totally off-key, but the judges (Gary Barlow, Tulisa Contostvalos and Louis Walsh) and guest judge Leona Lewis were so entertained by String that he got unanimous “yes” votes. The show obviously wants another Frankie Cocozza this year.

So it shows that if you can perform and get the audience to love you – you can get away with less than great singing. Lets see how the start with this X Factor UK audition of Eddy String‘s goes. I’m sure he will get more singing lessons and singing exercises under  his belt, especially with the coaching that the X Factor team can provide.

Share you comments about your thoughts of Eddy below. 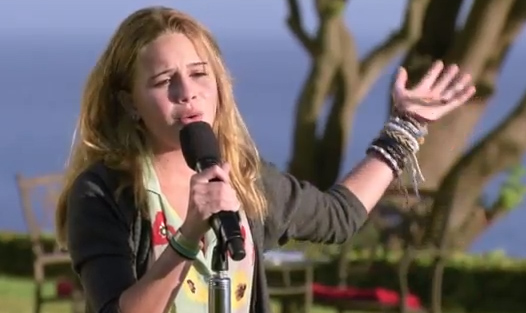 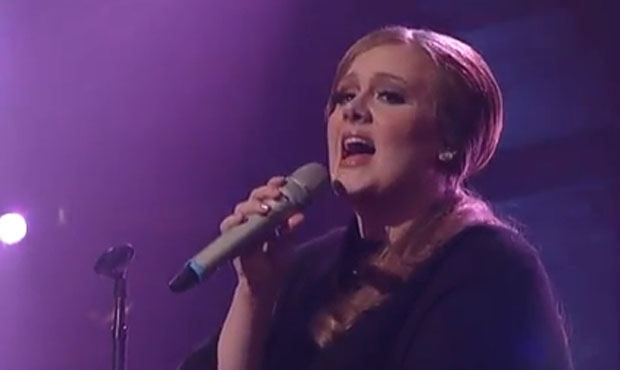 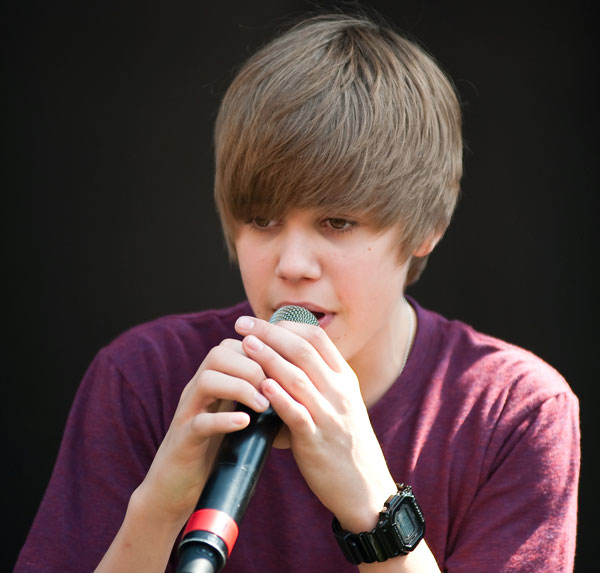 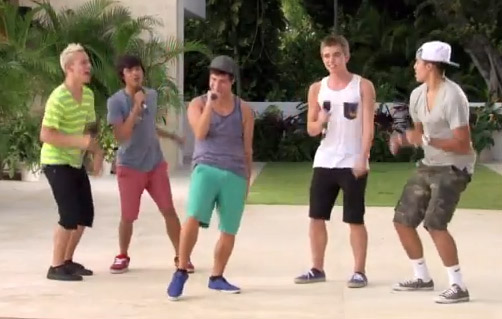 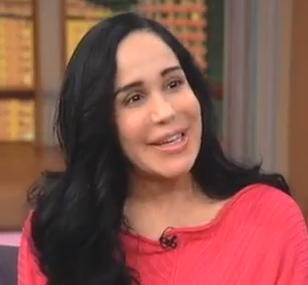