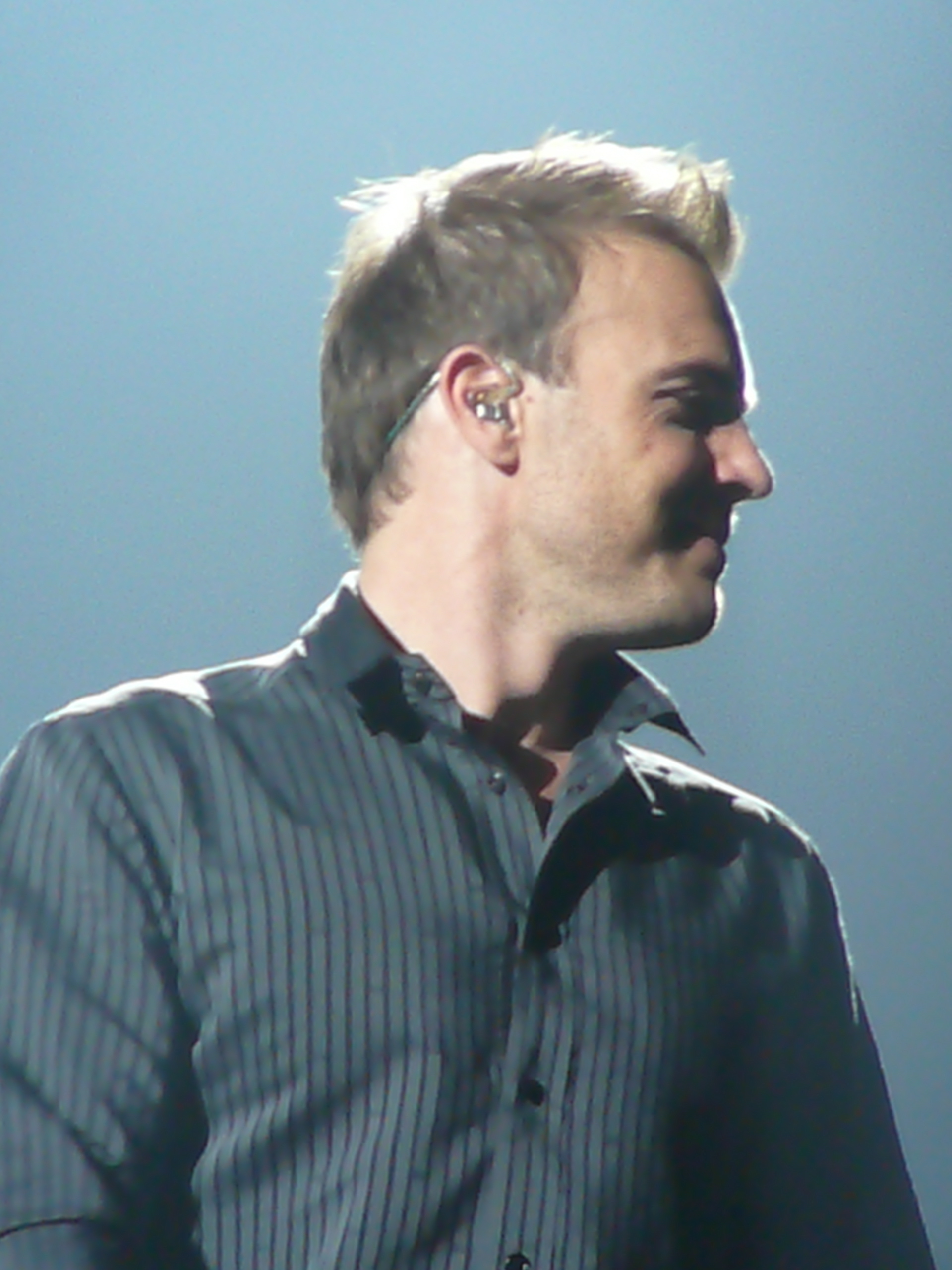 With the close of the Olympics at hand Gary Barlow X-Factor judge 2012, who has battled through one of the worst weeks of his life after he and wife Dawn lost their baby daughter Poppy, is set to perform at the closing ceremony.

The Examiner confirmed this to be the case.

Just barely a week after his baby daughter Poppy died, “The X Factor” U.K. judge Gary Barlow has made the brave decision not to cancel the 2012 Olympics performance that he is scheduled to do on August 12 with his singing group Take That. The group will be among the star-studded lineup of artists performing at the closing ceremony at Olympic Stadium in London.

Barlow’s daughter Poppy was delivered stillborn in London on August 4, 2012. She was the fourth child of Barlow and his wife, Dawn.

An unnamed source told The Sun: “Gary is going through a terrible time. The last week has been awful — as everyone can understand. The band have been there for him and totally understand if he doesn’t do the gig, Take That are on the running order and the organizers are prepared for all eventualities, but they all know Gary will be determined to perform. They haven’t rehearsed this week for obvious reasons but they are professionals and can turn it on under pressure. It will be a tough call for Gary but everyone will back his decision.”

It’s a lot for any grieving parent to deal with, but the demands on Gary are many.

Barlow had postponed filming his “X Factor” judges’ houses episodes for 2012 from August to September in anticipation of the birth of Poppy. “X Factor” sources have told the media that the show will give Barlow as much time off as he needs until he decides he is ready to go back to work on “The X Factor” U.K.

All our thoughts, love and supportive wishes are sent to the Barlow family through these challenging times. 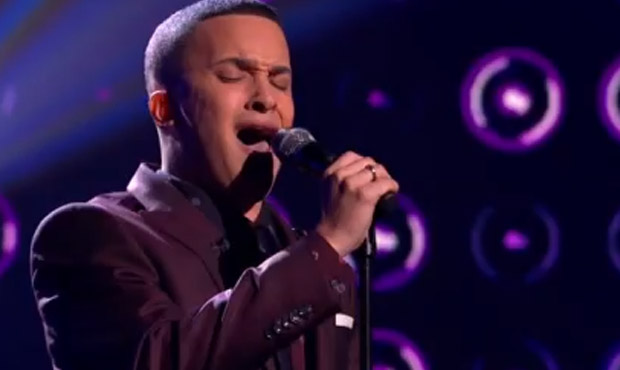 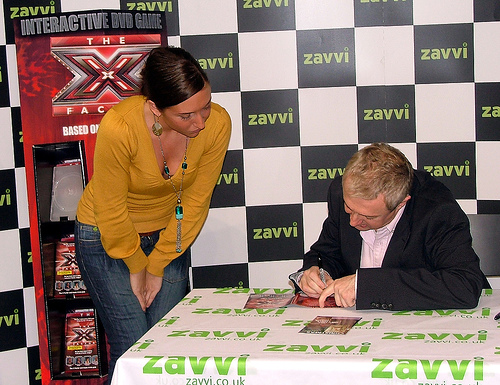 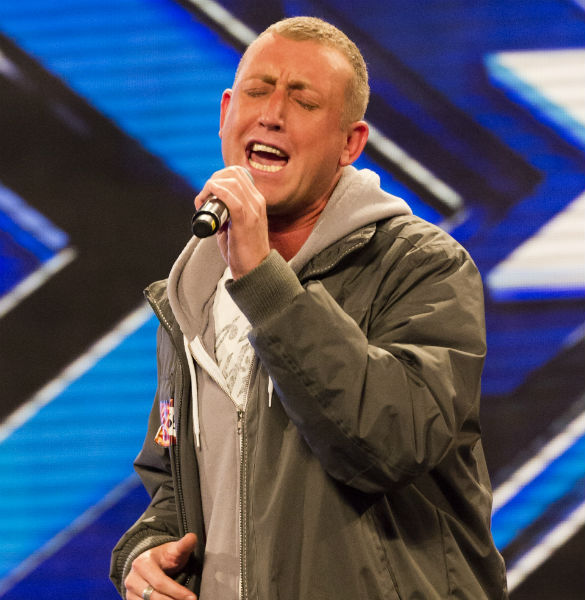 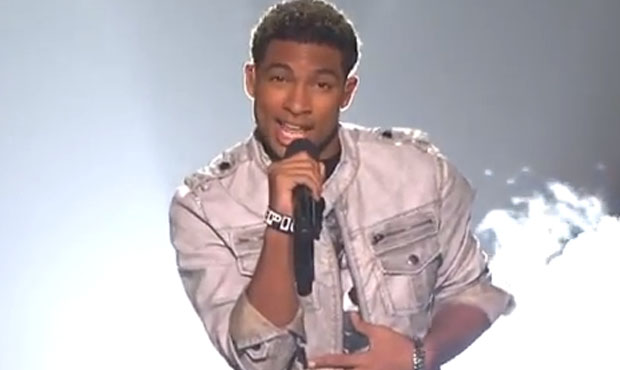 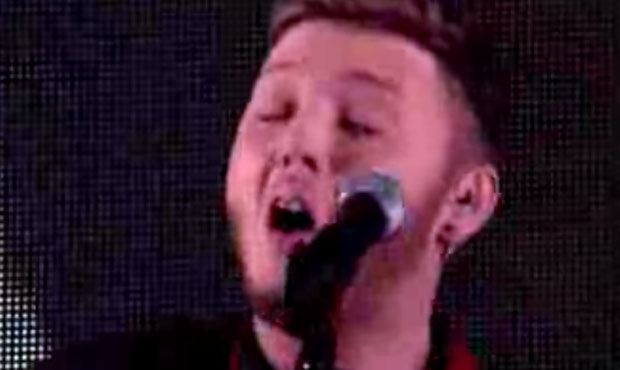